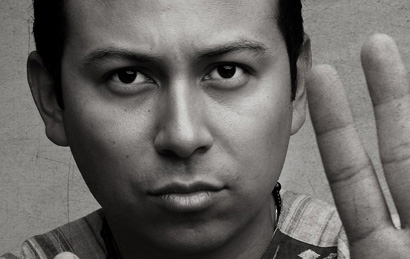 Recording Artist, Euro Latin Award Winner Israel Varela is one of the most accomplished artists of his generation and over the last decade has been one of the most in demand Jazz/World/Flamenco musicians in Europe, Asia, Middle East, and America, traveling extensively around the world sharing his music to audiences in more than 30 countries.

During his teenage years he studied in Los Angeles Ca. privately with Alex Acuna and Dave Weckl before moving to Italy in 2000. Originally from Tijuana, Mexico, he belongs to the fourth generation of a renowned family of Tijuana musicians. He grew up in an exciting musical environment in a house where predominantly classical and sacred music was played. 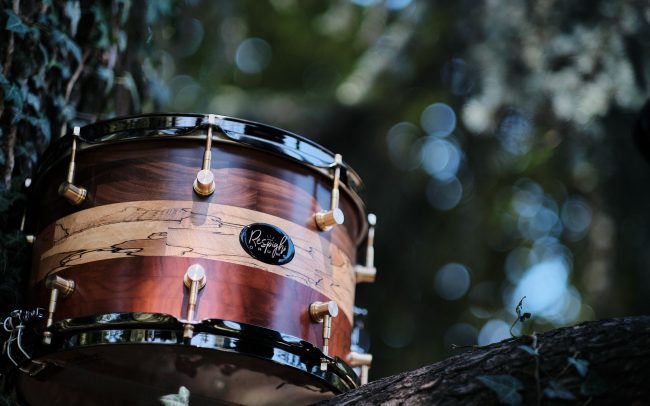 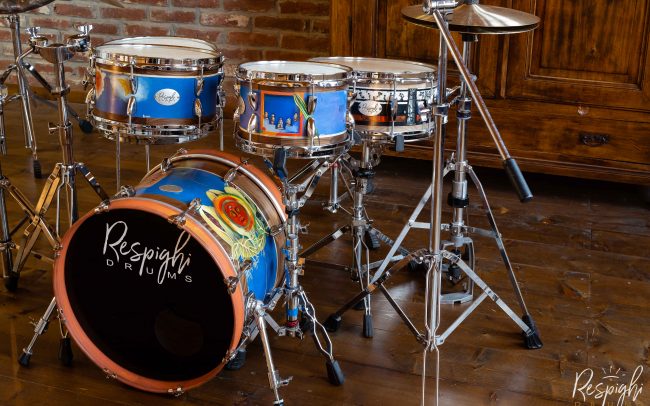 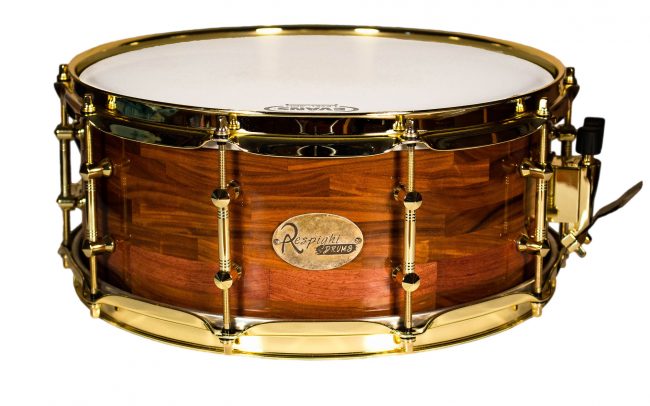