he “Little One”. It was bound to be a minimal set designed for jazz. It’s black, in contrast to the white  “Jazzy Big One”, follows the same philosophy in artistic terms (see below). The choice of wood and dimensions, as well as the fact there are only a few drums and a small, closed kick drum, make this instrument stand out from the others. Only jazz on this set, please. 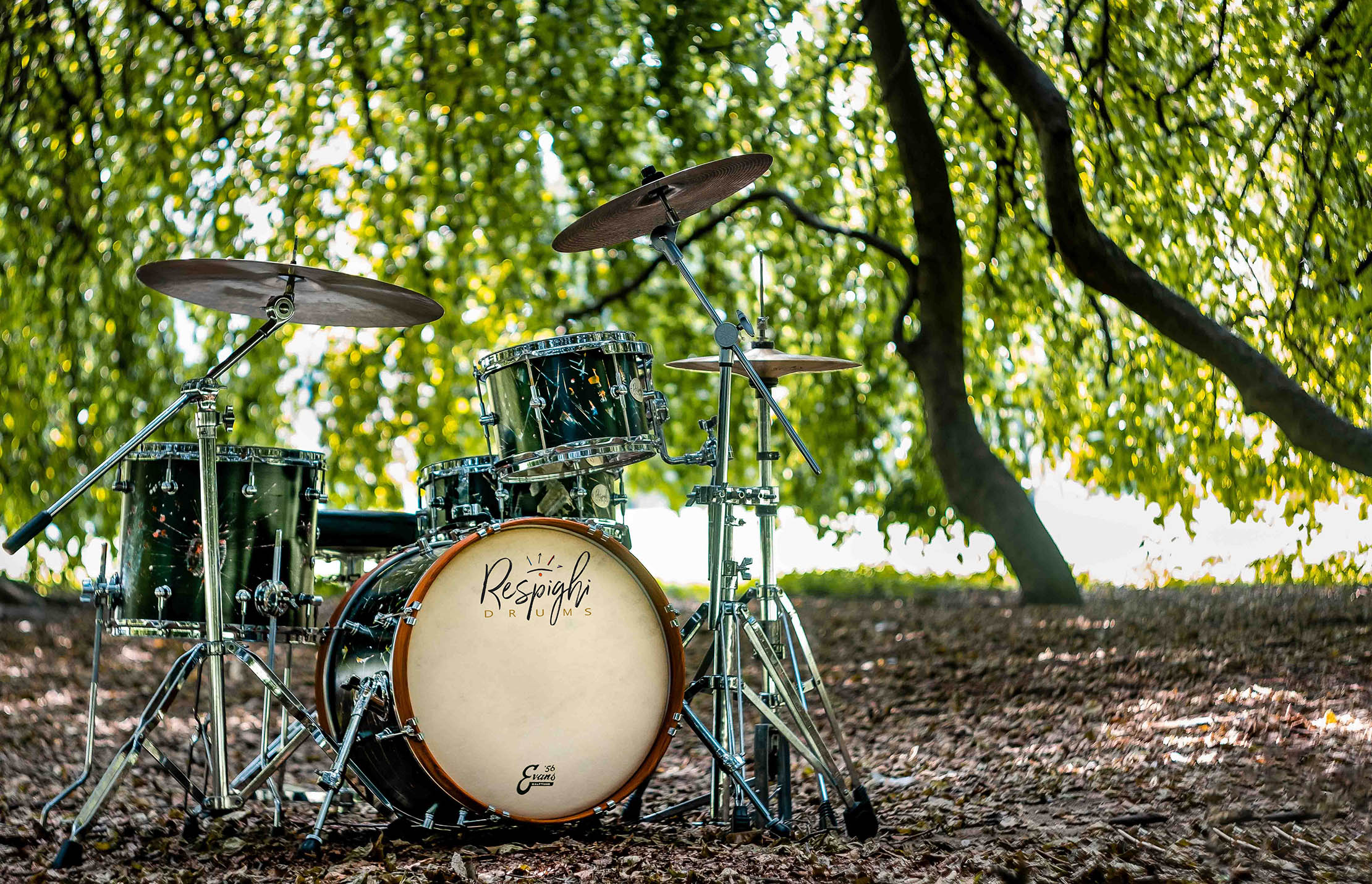 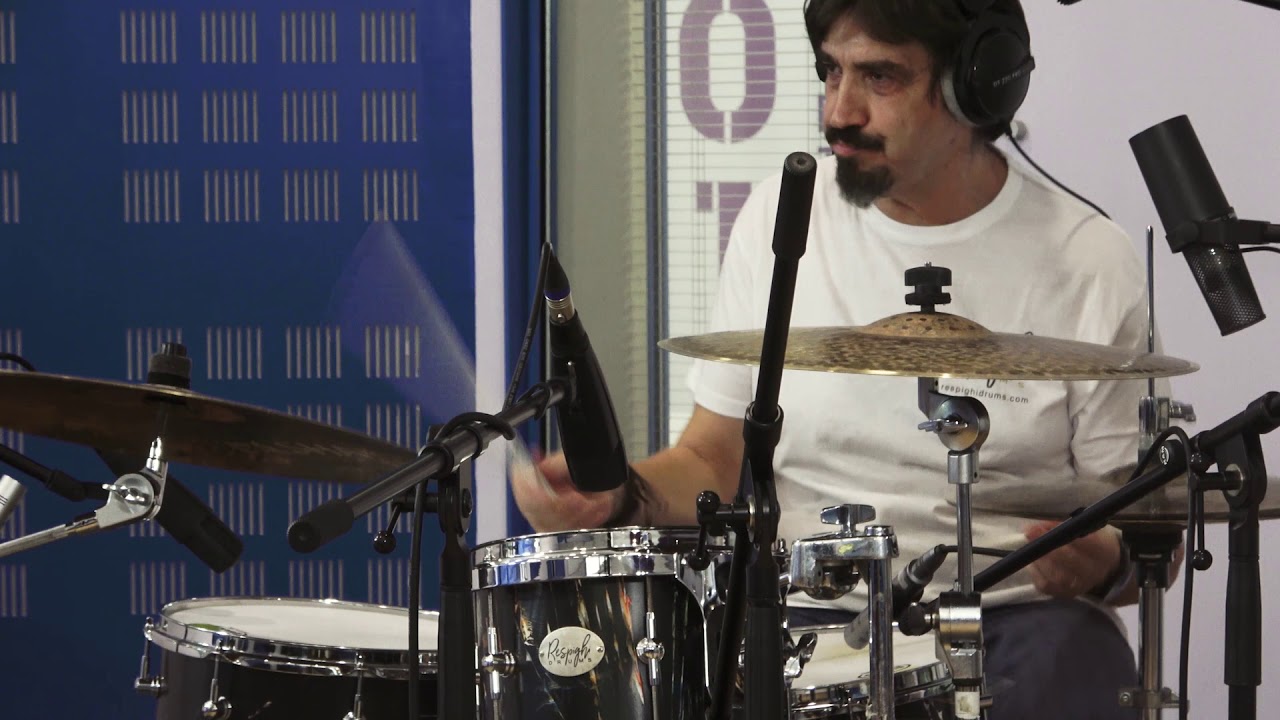 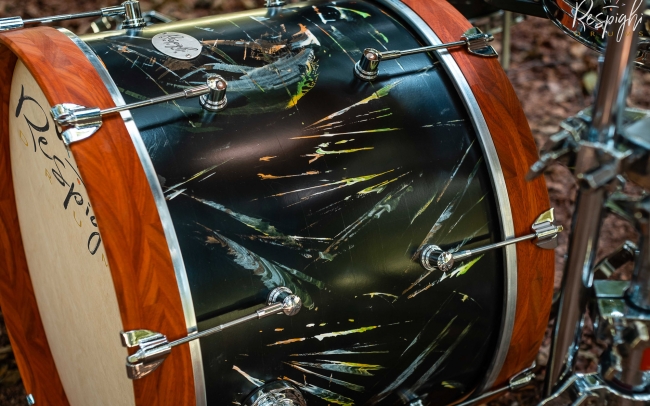 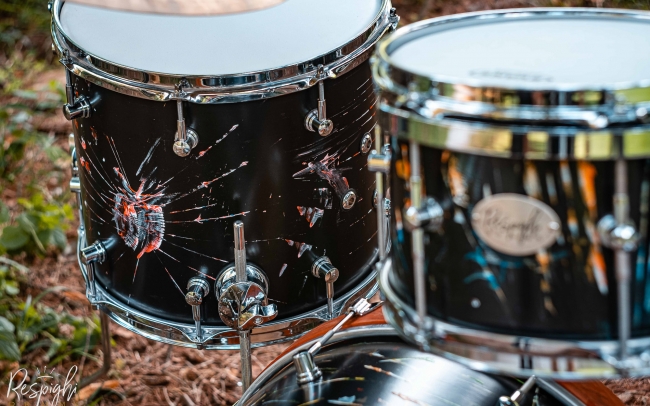 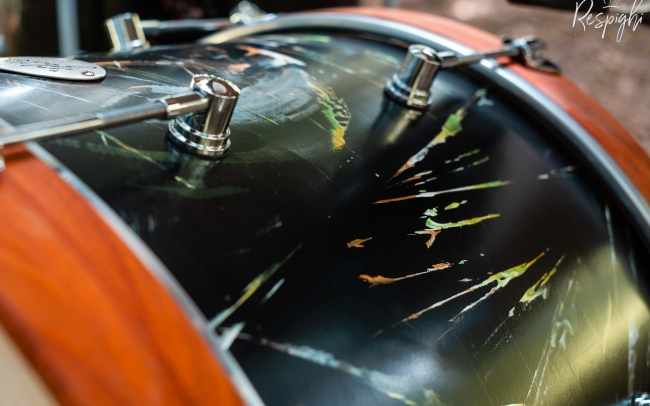 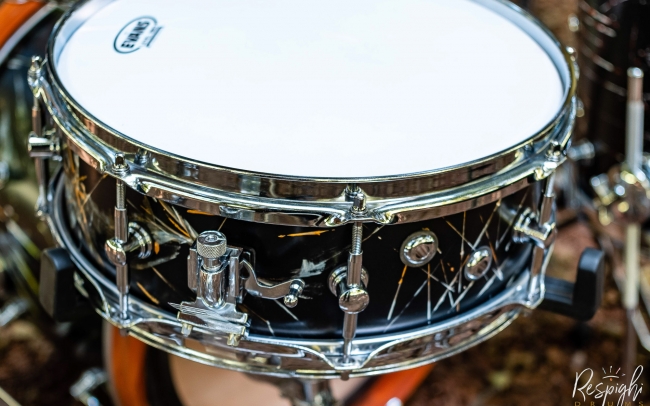 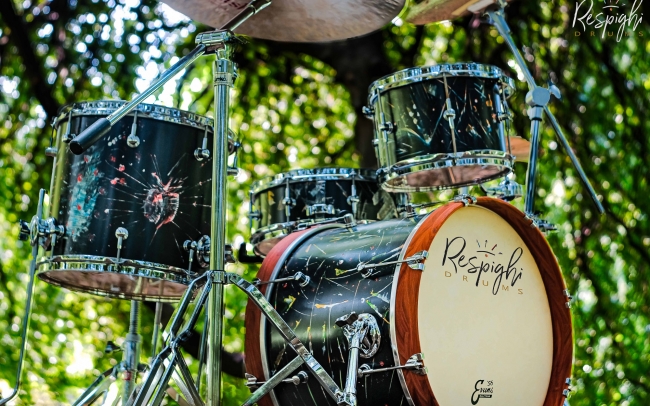 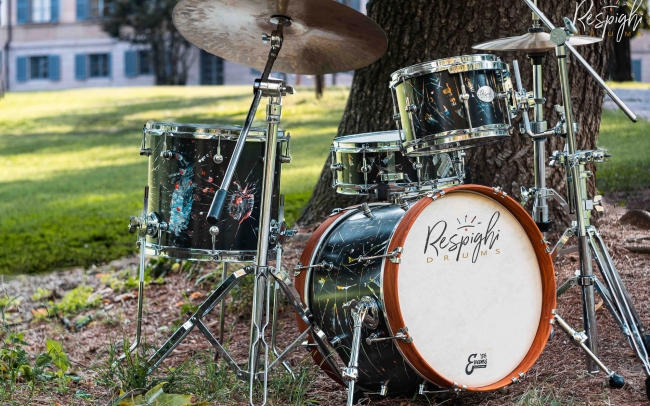 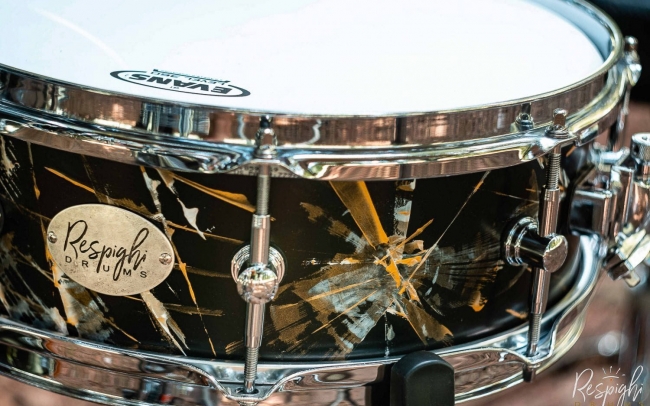 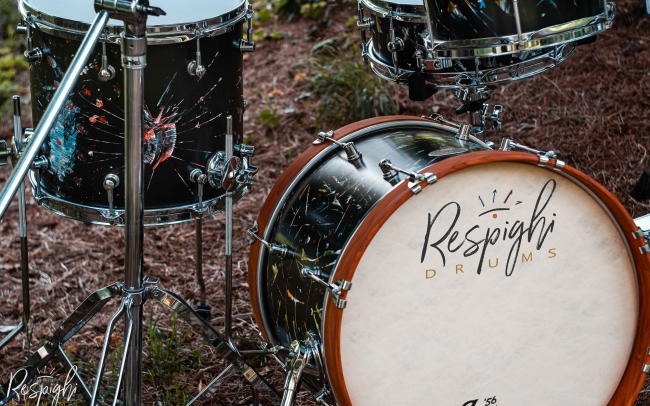 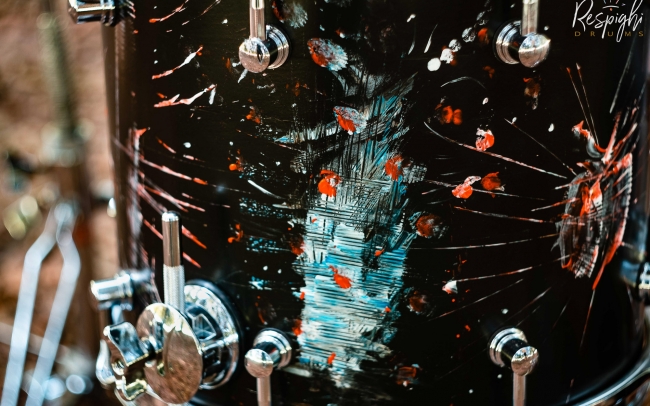 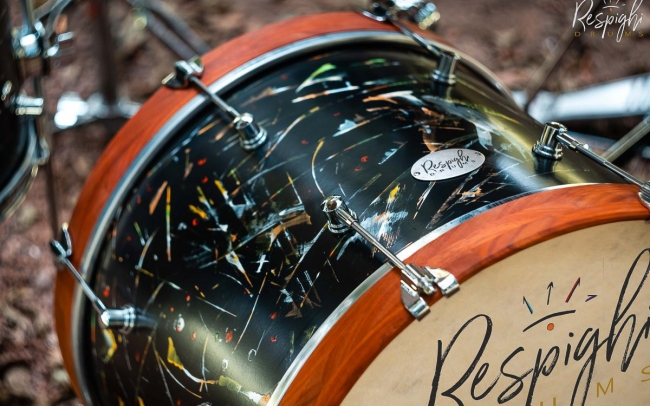 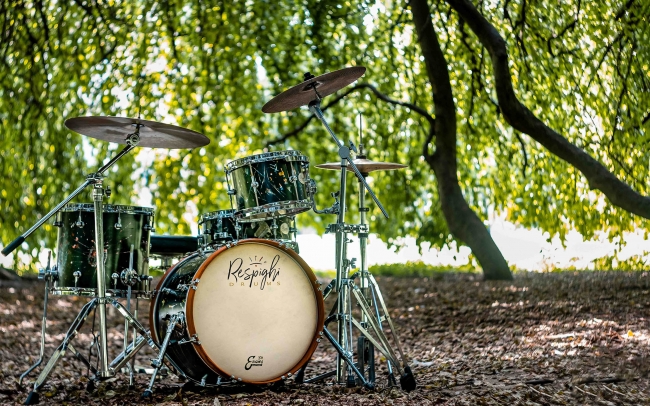 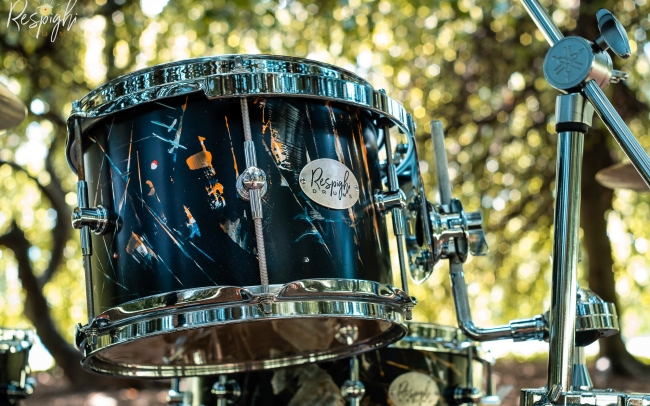